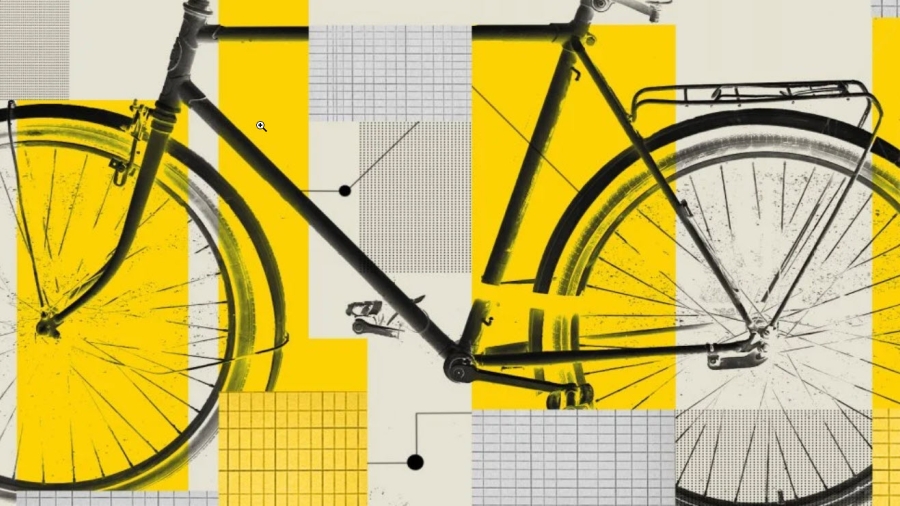 GRS worked with the nonprofit BikeMaps.org to map cycling deaths in 2020 for Outside magazine. The article mapped and analyzed the data collected on bicyclists killed by drivers in 2020 and found some surprising takeaways. The first part of the article is below. Use the link to the right to view the complete article.

In December, the driver of a box truck plowed into a group of cyclists riding along U.S. Highway 95 south of Las Vegas. Five people died in the crash, and it was later discovered that the driver had methamphetamine in his system. At Outside, we were horrified by the tragedy, which was covered in local and national news, but we also knew it was part of a troubling trend: record numbers of cyclists (and thousands of pedestrians) on our nation’s roads are being killed by drivers often without any media attention beyond a brief local news story. In 2018, 857 cyclists died in crashes with drivers, the deadliest year for people on bikes since 1990. In 2019, while the total number of deaths dipped slightly, to 846, cities like New York recorded their highest number of cyclist fatalities ever.

Last January, in response to those disturbing numbers, we launched the #2020CyclingDeaths project, which aimed to track every person on a bike killed by a driver in the U.S. over the course of the year. In the end, we recorded 697 cyclist deaths. Since we were only able to count deaths reported by local media, the actual total is likely significantly higher. The five victims of the Nevada crash were numbers 662 through 666 in our database.

In late December, we partnered with the nonprofit BikeMaps.org, founded by Trisalyn Nelson, a professor in geographic information science at the University of California at Santa Barbara. BikeMaps.org has been collecting crowdsourced information about cyclist crashes, near misses, traffic hazards (like potholes and road construction), and bike thefts in the U.S. and Canada since 2014. Its team helped us analyze the data we collected and synthesize the information. While the overall number of cyclists deaths in 2020 appears to be lower than the past couple of years, likely because of the spring lockdowns in response to the pandemic, there is no sign that our streets are getting safer.